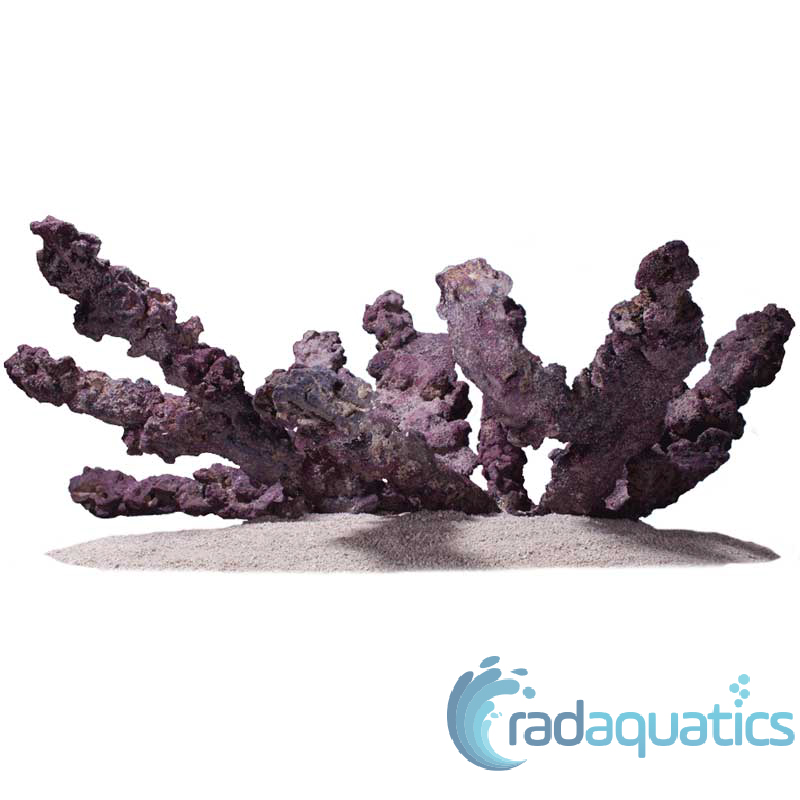 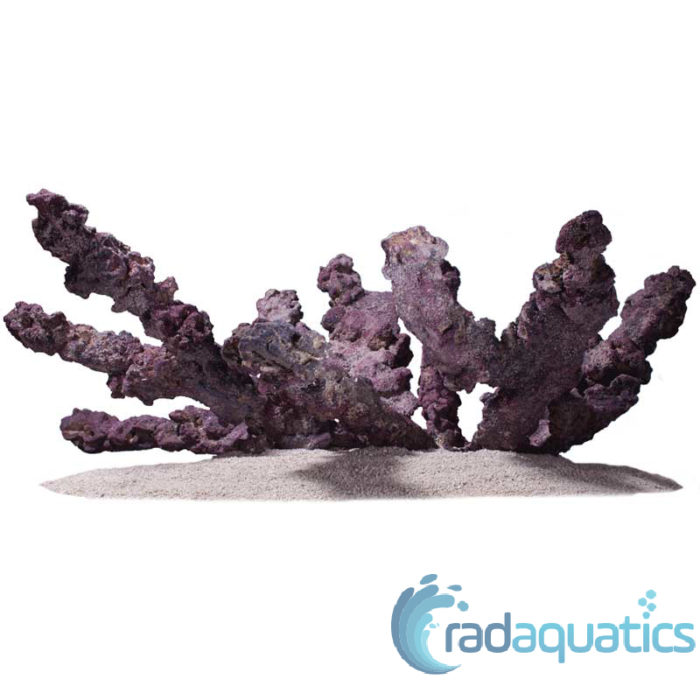 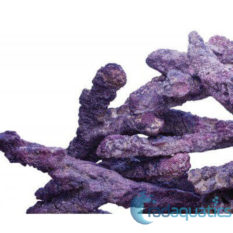 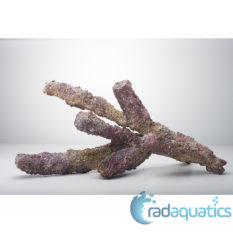 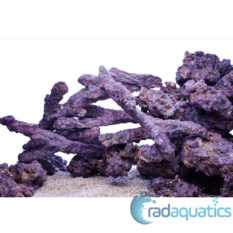 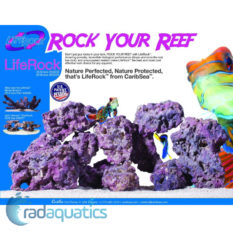 Only 2 left in stock (can be backordered) 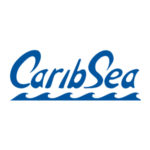 At last, an alternative to Live Rock taken from the Ocean

Loads of the benefits of live rock with none of the negatives .

The rock comes seeded with a spore bacteria ready to act as your base filtration.
The shapes and colours are that of actual live rock .
The surface structure is designed so coralline algae and corals can attach and grow just like they do on live rock .

As the worlds oceans get stripped of live rock reef faces are being reduced at crazy speeds.
It is thought that in the last 20years that 19 percent of the worlds reefs have been destroyed due to over farming of rock and aragonite used for media ect.
If we love the hobby as we say we do then we need to make a difference . The next time you purchase live rock set up a new tank or do a rescape just think of where that live rock has came from.
We can collectively make an effort to actually try to make a difference, we could see dramatically reduced damage to the beautiful reefs we love .

An aragonite based live rock substitute that is infused with live bacteria and made to look like the coralline laden live rock that you often find well-established aquaria. And because the rock product contains no cement or decaying material, it requires no curing prior to use.

It is safe for all fish and inverts, and is an aragonitic base material which does not contain cement, requires no curing, and is infused with spored, live bacteria.

Life Rock is a made of 100 percent natural marine friendly ingredients. Its components are made of the same building blocks which wild coral and living reef rock are composed of. The ingredients are not taken from the ocean and as a result there is zero environmental impact to the world’s coral reefs or marine habitat. Life rock avoids additional environmental impact to the ocean environment via mariculture or ocean farming. The end result is a 100percent natural eco friendly Live Rock alternative, made and grown in the U.S.A product that consistently looks better than any of its wild or ocean cultured counterparts

There are no reviews yet.

Only logged in customers who have purchased this product may leave a review.